11/6/2010--The defeat of many Blue Dogs leaves white Southern Democrats without much of a voice — but the Progressive Caucus, which retained nearly all its members, will likely gain clout.

Congress shifted to the right with the elections of several Tea Party Republicans this week — but the rightward trend wasn't enough to save a number of conservative and centrist Democrats, who were defeated in the House in large numbers.

Especially hard-hit was the Blue Dog Coalition — only 23 of its 54 members were re-elected...
Posted by Rex Frankel at 1:28 PM No comments:

A message to the Tea Party:


And now, hot on the heels of our recent letter to whiny young Democrats, a loving shout-out to all those moderates and independents, confused conservatives and hard-line Repubs who went just a little more than slightly insane this past election.

To all of you who either flip-flopped your wishy-washy ideals and switched your vote from bluish to reddish this past election because Obama and the lukewarm Dems failed to solve all world problems in 700 days, or because you got yourself so emotionally riled up/mentally watered down by the sexy caveman grunts of the Tea Party that you actually bought the BS line about being "mad as hell" about nothing even remotely coherent.

Here is your grand message: You are hereby wonderfully, thoroughly screwed.

Read more »
Posted by Rex Frankel at 9:09 AM No comments:

Crybaby Bullies Need your help! or at least your cash....donate now.....

Really--the wealthy, influential and sadly, victimized radio host and newspaper columnist Dennis Praeger thinks "the Left has squashed life's little pleasures" by banning smoking, fireplaces and incandescent lightbulbs. (Of course, when reasonable restrictions were placed on these, it was with bi-partisan support, but Prager leaves this fact out) When you're living in a right-wing fear-based fantasy world, facts don't matter. You know, I don't recall the Left wrecking our economy and putting millions of Americans out of work. I don't recall the Left turning a federal treasury with a massive surplus into a massive tax-sucking hole while cutting taxes for the rich. I don't recall the Left refusing to enforce our laws for 8 years while Wall Street crooks paid themselves billions in bonuses for selling fraudulent "securities" and I don't recall the Left handing hundreds of billions to these same crooks when they wrecked their own companies. No. It was the poor victimized right wing billionaires who made this mess. They are the real enemy of
life's most important little pleasures--like a job with a living wage.

On the one hand, right wing TV and radio blowhards boast about how influential they are, how a majority of Americans agree with them, but at the same time, they complain about being victimized. When you're the rich influential majority, it is impossible to be victimized. The right wing are crybaby bullies, beating and cheating on the rest of us, then crying foul when we stand up to them. Boo hoo! 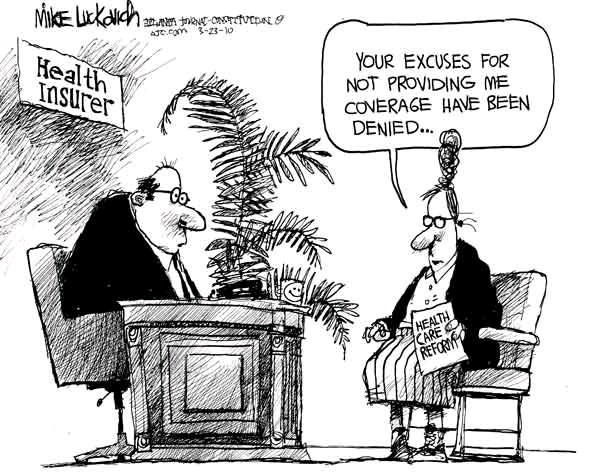 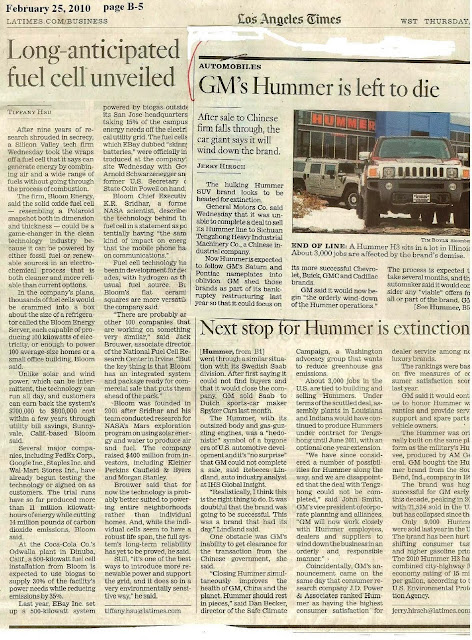 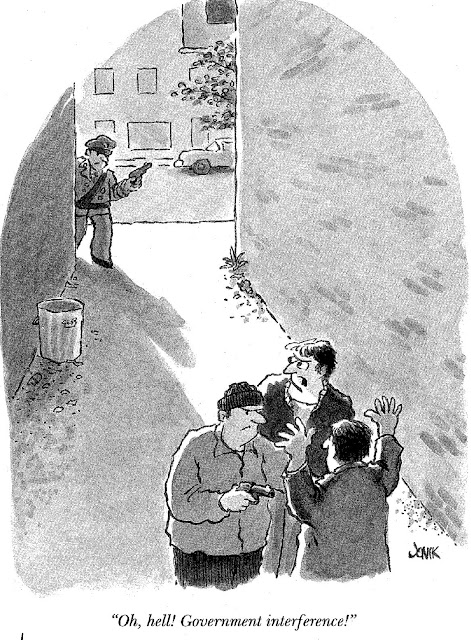